The Preventative health benefits of antioxidants. The Nutritional strategy to age-proof your brain.

In this article we explore the harm that free radical damage does to our system, specifically to the brain. Whilst there is an expectation that we will “lose our memory” as we grow older, this article looks at the factors contributing to this phenomenon and some ways we can counteract it.

Memory loss does not have to be the inevitable conclusion of aging. In fact, in a study of brain scans of individuals aged 21 to 83 years old, it showed that the healthy aged brain can be as active and efficient as the healthy young brain. A neuroscientist analyzed brain tissues from 20 brains and found a definite relationship between the degree of education the person had received and the length of their neuronal dendrites. In other words, stimulate your brain more, and your dendrites grow more connections. It is a proven fact. This reinforces the old adage, “use it or lose it.” If we treat our brain as a muscle that needs to be exercised regularly to perform at it's optimum level, then that might give us the incentive to stimulate it more. Exercises such as doing crossword puzzles, solving mysteries, counting backwards from 100 in 4's, visualising a scene in your mind in great detail such as walking through an art gallery, to name just a few, will all stimulate your brain and strengthen it.

There are many factors affecting memory that contribute to memory loss. Your memory loss may be due to faulty nutrition. A well balanced diet along with supplements such as colloidal minerals, essential fatty acids (omega 3,6,and 9), and anti-oxidants, will go a long way towards correcting this. Environmental factors can also contribute to draining one's brain power. Some well known pollutants such as cigarette smoke, preservatives in food, processed foods with artificial sweeteners and colouring, car exhaust fumes, and electro pollution, can all contribute to toxicity in the brain. A toxic brain is not an effective functioning unit.

Free radical damage is one of the main causes of aging and deterioration in the brain and indeed the whole body. Free radicals are electrically charged atoms within molecules that react easily and quickly with other compounds at the cellular level. They are distinguished by being incomplete with a single unpaired or “free” electron available for bonding with other electrons, thereby creating strange, unnatural, and ultimately, unhealthy molecular combinations.

The result is, metaphorically speaking, a roomful of free radicals that collectively do serious damage to body tissues and organs. This sequence of free radical reactions is much like getting a strong dose of internal radiation. The results are many of the common signs and symptoms associated with aging and can include wrinkled, dry skin, age spots, arthritis, cataracts, senility, hardened arteries, cancer, Alzheimer's, memory loss and strokes. Aging may not be so much the result of an inevitable chronological decline as it is a biological process whose rate is determined by how fast free radicals destroy tissues and organs. Free radicals can mutate DNA, produce brain damage through oxygen deprivation, cause pigment changes and brown age spots that in your brain as (lipofuscin), can choke neurons to death. Think of free radicals as the rust within your system. Whenever you see rust on metal you are observing the effects of free radical damage.

The answer to free radical damage is to eliminate as many sources of free radical contamination from your diet and life style as possible. The next step is to start taking antioxidants to fortify your body against the damage free radicals already present in your system might be doing. An antioxidant is a natural substance that acts as a free radical scavenger, literally consuming them within the cells of your body. There are numerous antioxidant products available from your health shop. The most effective formulations of anti-oxidants will contain ingredients such as Pine Bark, Grape seed extract, Curcuminoids, Gingko Biloba, and vitamins A, C, E. The best anti-oxidant foods to include in your diet are the berry family with blueberries at the top of this list. Fruit in general contains good amounts of anti-oxidants so that is another reason to boost your intake of these.

A scan of the brains of individuals aged 21 to 83 showed that the healthy aged brain can be just as active and efficient as the healthy young brain. A neuroscientist analyzed brain tissues from 20 brains and found a definite relationship between the degree of education the person had received and the length of their neuronal dendrites. In other words, stimulate your brain more, and your dendrites grow more connections.

Even though your brain typically makes up only 2 percent of your body's weight, it requires 20 percent of your body's total intake of oxygen, and if you are a fast growing child, it demands 50 percent of all oxygen inhaled. Vigorous exercise delivers stores of oxygen to your very demanding oxygen-dependent brain. It is imperative that you give the brain all the oxygen it wants. Blood supply to your brain is crucial for full mental powers. Medical studies show that cardiovascular problems contribute directly to a progressive decline in mental abilities in the elderly. In fact, if you're between the ages of 33 and 61, unless you exercise regularly, your cerebral flow can drop by as much as 23 percent of what it was in your youth. Physical exercise stimulates your brain while physical inactivity numbs it. Sensory stimulation, physical movement, and deliberate thinking seem to produce an immediate increase in blood flow into the brain.

Our brain is a remarkable instrument which will serve us well into old age if we exercise it regularly, clear out toxins, eliminate free radicals, and give it the essential nutrients it needs. Brain power means alertness, concentration, perceptual speed, learning, memory, problem solving, and creativity - in sum, what scientists call cognition. Brain power means your ability to respond to the world, understand it, even reshape it through your creativity and intelligence. Much of this information has come from "Brain Builders" by Richard Leviton 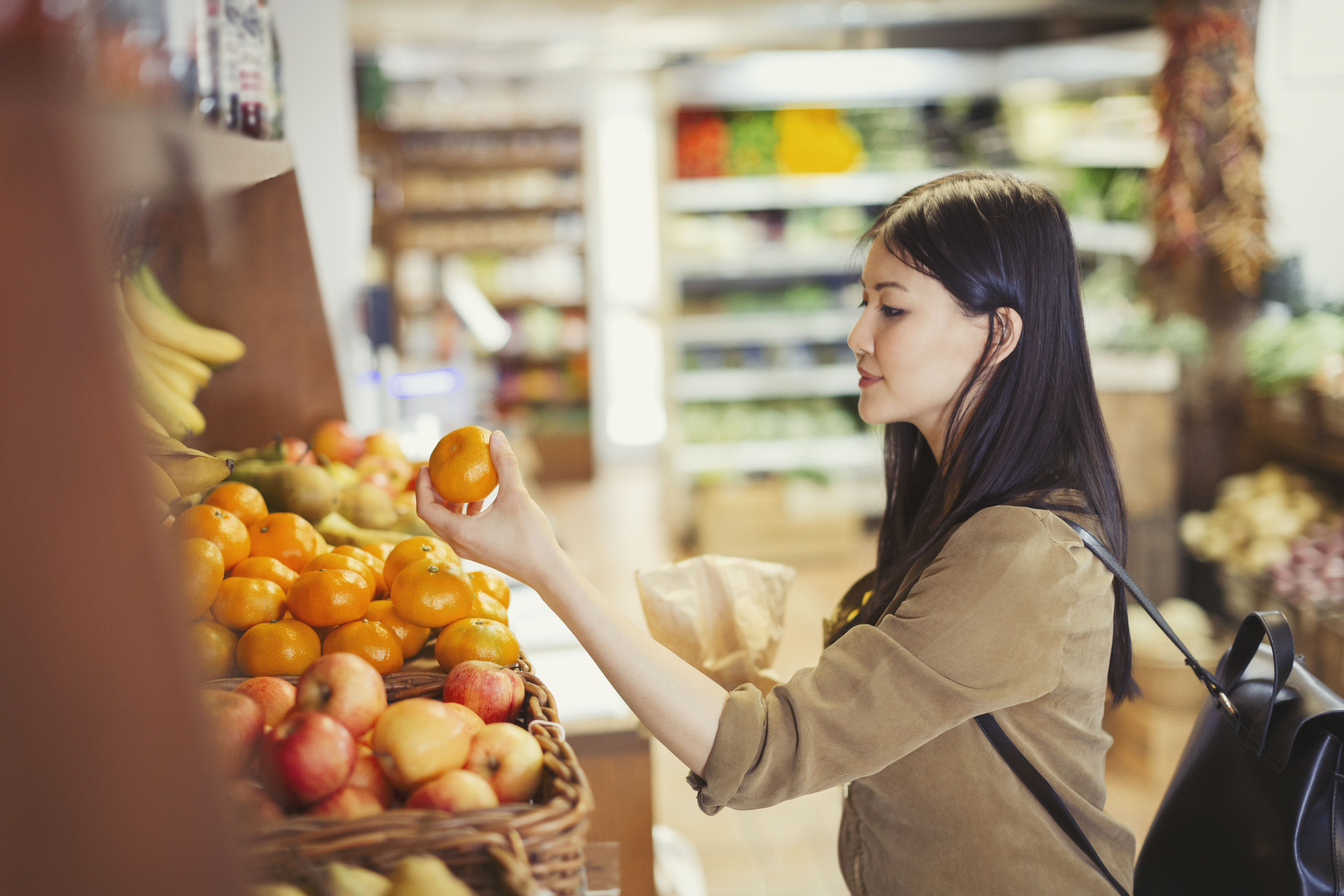 How To Experience Inner Peace In A Turmoil Filled World